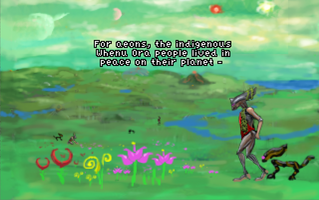 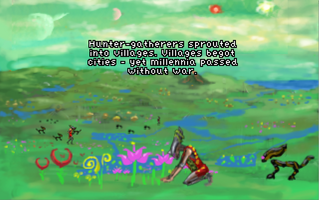 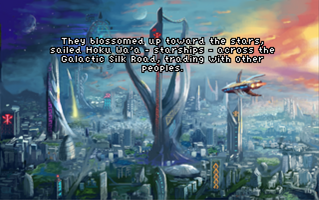 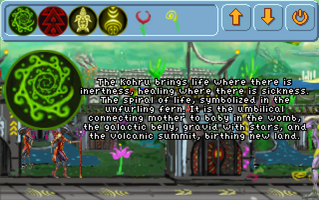 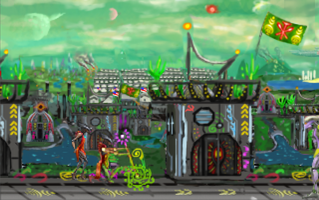 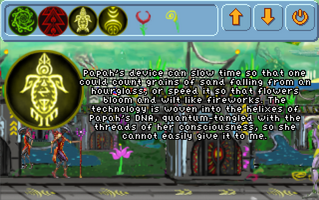 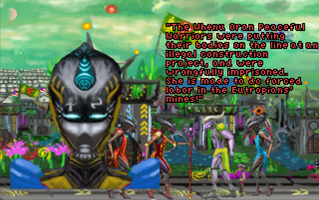 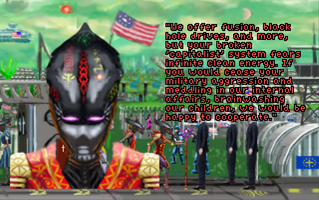 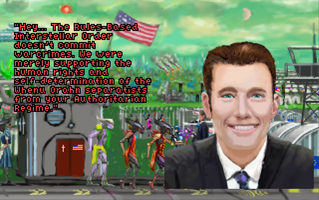 IndigiStar is set in the Neofeud Universe and expands the lore of both Neofeud 1 & 2! What did those nasty King/CEOs get up to after wrecking Earth? Find out in IndigiStar!!

For aeons, the indigenous Whenu Ora people lived in peace on their planet, in harmony with nature, and each other.

Over time, the Whenu Ora built great civilizations, while maintaining the Garden of Yiden - the mother homeworld which birthed them.

They blossomed up toward the stars, sailed Hoku Wa'a - starships - across the Galactic Silk Road, trading with other peoples.

Now, the Unhealed Descendants of Roman Trauma - The Eutropian Empire - arrives, to eradicate and plunder. The Mother Ainah desecrated, the relatives broken, the water of life poisoned.

Khailatu, a Peace Officer of the Cosmic Tree, must heal the land and people, prevent colonial erasure of native language and culture, and confront the Invaders before it is too late.