Help this game reach its goal

A downloadable game for Windows, macOS, Linux, and Android

An empire arrives on your planet to eradicate and plunder. Heal the land and people, prevent erasure of your native language and culture, and confront the invaders before it is too late!

For aeons, the indigenous Whenu Ora people lived in peace on their planet, in harmony with nature, and each other.

Over time, the Whenu Ora built great civilizations, while maintaining the Garden of Yiden - the mother homeworld which birthed them.

They blossomed up toward the stars, sailed Hoku Wa'a - starships - across the Galactic Silk Road, trading with other peoples.

Now, the Unhealed Descendants of Roman Trauma - The Eutropian Empire - arrives, to eradicate and plunder. The Mother Ainah desecrated, the relatives broken, the water of life poisoned.

Khailatu, a Peace Officer of the Cosmic Tree, must heal the land and people, prevent colonial erasure of native language and culture, and confront the Invaders before it is too late.

The poisoning of water, military occupation, language and culture erasure are based on real world experiences of us Native Hawaiians, and countless others around the world. Please support us in this continued struggle including making fun but also educational games, direct action, and providing material needs to our Lahui (nation)! https://www.patreon.com/neofeud

Check out the our other games: 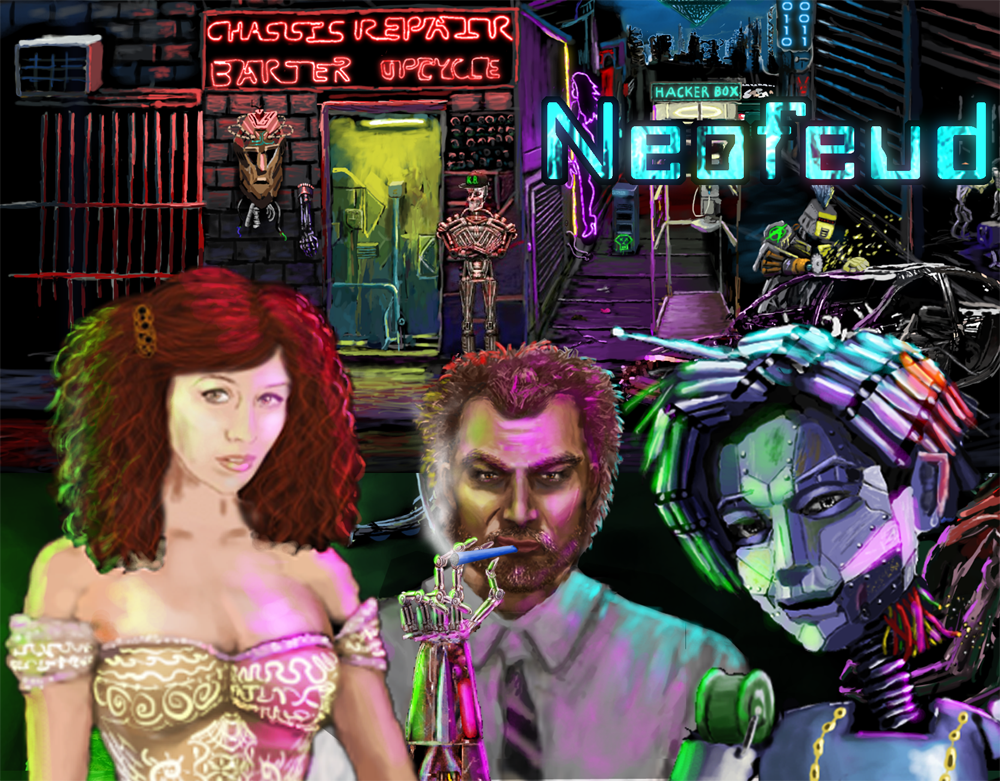 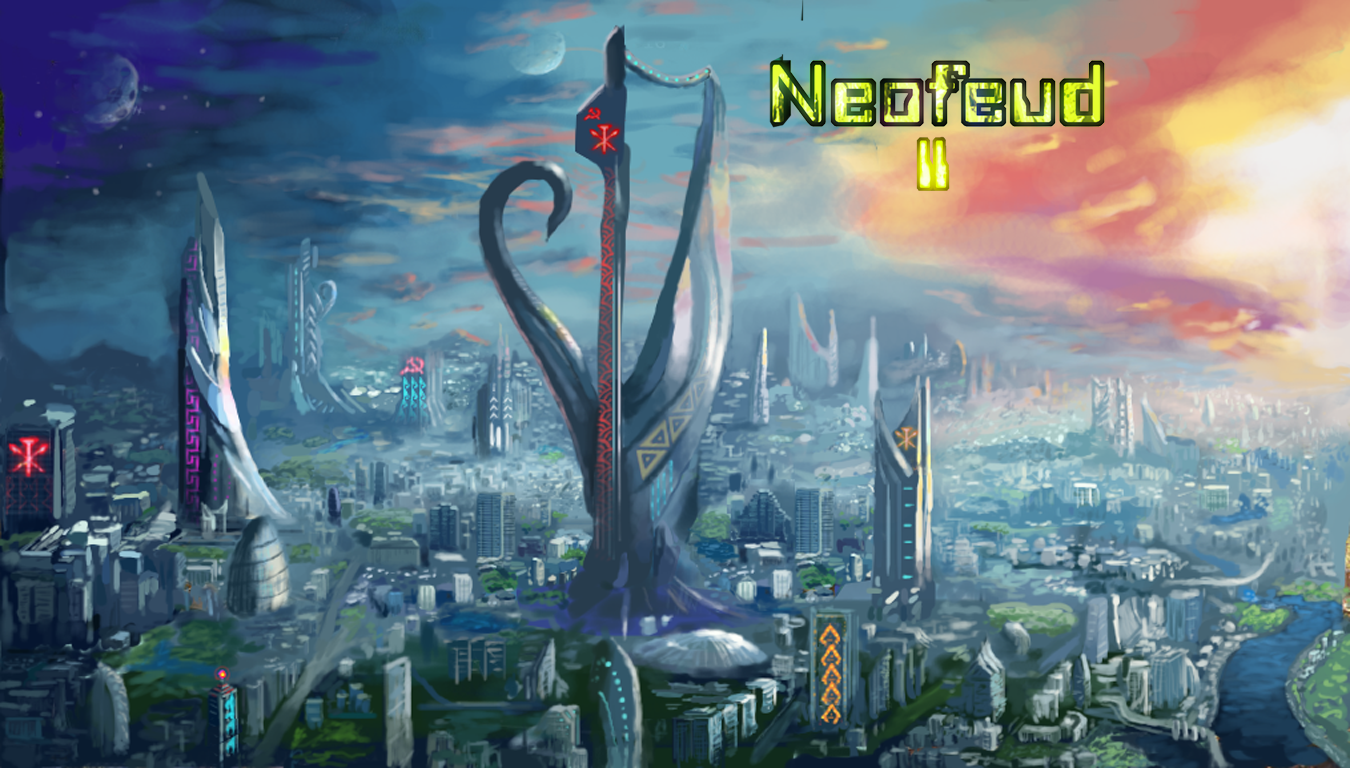 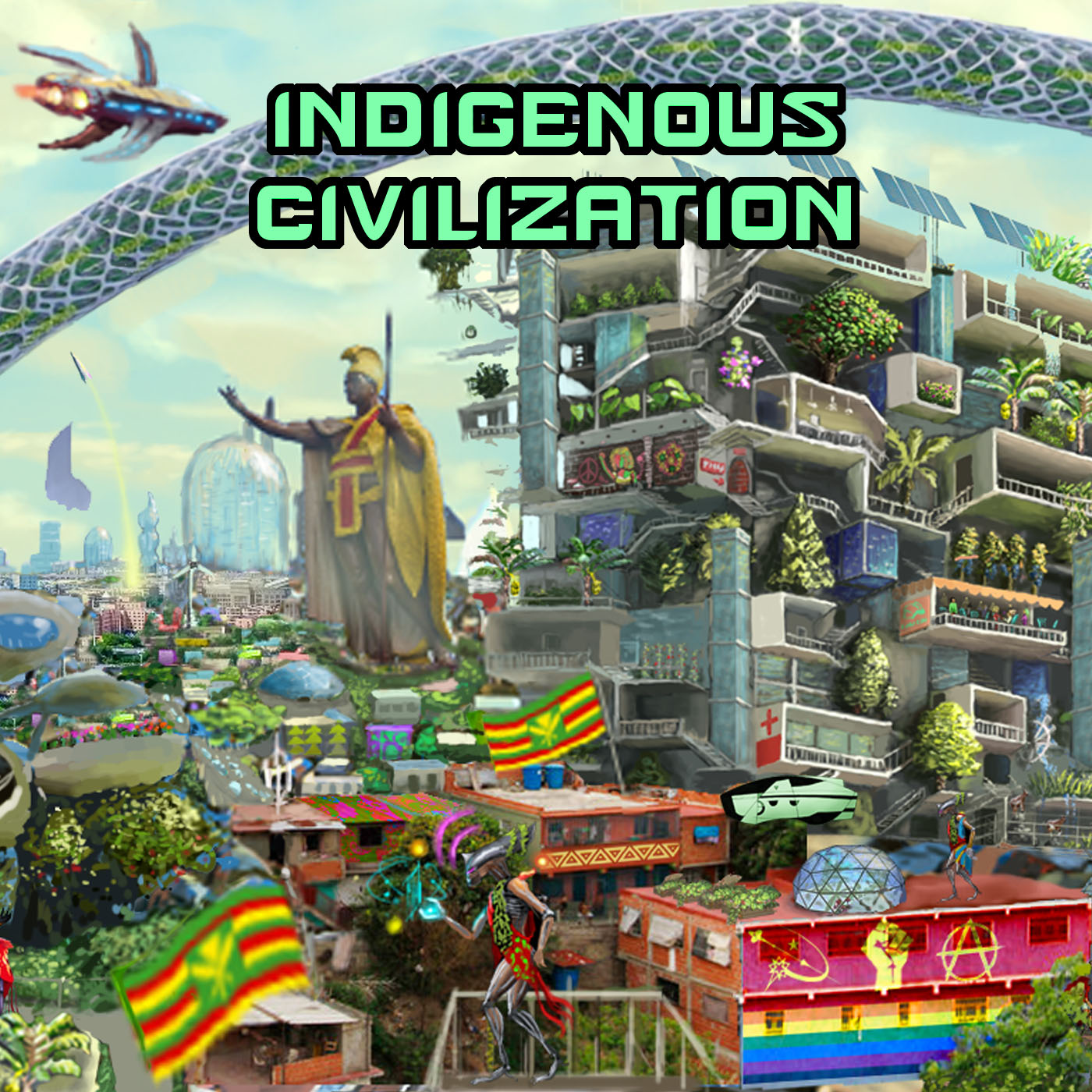 Silver Spook Games is a one-person-team consisting of Christian Miller, a Hawaiian writer, artist, and game developer with a passion for creating works of depth and relevance. Growing up Native Hawaiian in Honolulu, Hawaii, he experienced a somewhat 'postmodern' and dissonant existence of clashing cultures, peoples, and extreme inequality. Inspired by games like Fallout, System Shock, Deus Ex and films like Aliens, The Matrix, Bladerunner, District 9, and Elysium, he has gone on to write stories and create games in the tradition of dark, cautionary, and (hopefully) groundbreaking science fiction. Neofeud is an adventure-puzzle game that aspires to be complex, compelling, and challenging. Christian now lives on the Big Island of Hawaii with his loving, geeky, cosplaying Canadian wife, and two kids.

We're a little volunteer army working out of Section 8 and plumbing-free microhomes, so please consider donating through Patreon! You'll receive the shoutout as an official "Neofeud" patron and receive the backstage-pass to our latest material.

In order to download this game you must purchase it at or above the minimum price of $2.50 USD. You will get access to the following files:

Trying to play this on an Android phone, and I'm having a lot of trouble getting it to display correctly in a browser window. I tried both Chrome and Firefox. I can't zoom in on landscape mode, and it's too small to see in portrait.

Thanks for checking out indigiStar! I would recommend playing on a laptop or computer if possible, but this writeup may this writeup for NeoFeud should also work for IndigiStar:https://gist.github.com/rndmcnlly/8522254a1fbfd7d2d5e8e915fe028af8

Just to let you know, the AGS config program (winsetup.exe) doesn't seem to work. The error message given is "Error: unable to launch 'Decolonator2300.exe'. Make sure that file is in the same directory as this setup program."

Renaming IndigiStar.exe seems to work, so I guess this game had a name change during its life? Anyway, the config program is working for me now, but others might not put 2 and 2 together and think to change the name of the game.

Thanks for reporting that! Yeah that is due to a name change - will be sure to update it in the future!

wish i could fund it :) hows it going over there !

been secretly watching your livestreams by the way!

Im still  waiting hahaha  merry xmas to you and your family !

Are you sure? Usually Paypal lets you use a credit/debit card directly without making an account if you want. 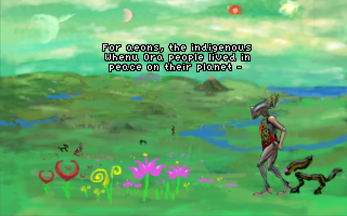 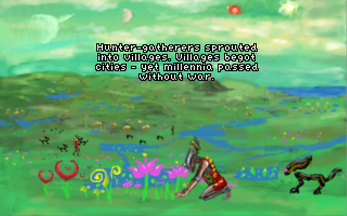 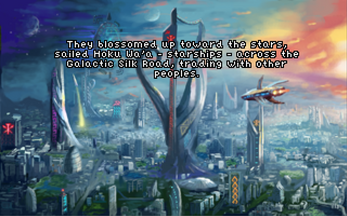 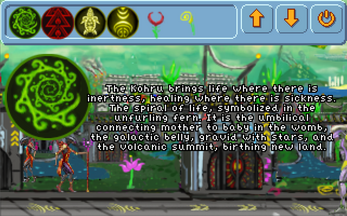 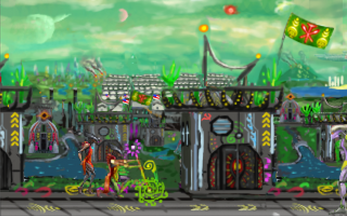 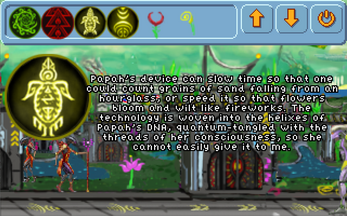 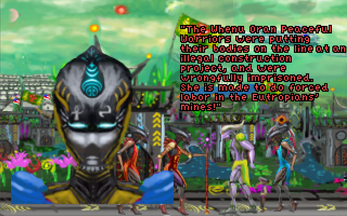 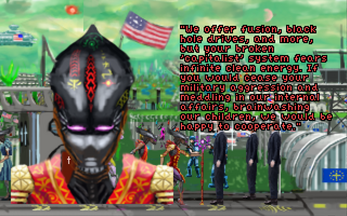 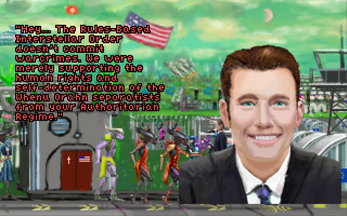